Back to All Articles
•
•
Lighting Guides

Converting from Traditional to LED Lighting

When switching from traditional to LED lighting, the focus becomes less on wattage and more on lumens as an accurate measure of brightness and efficiency. 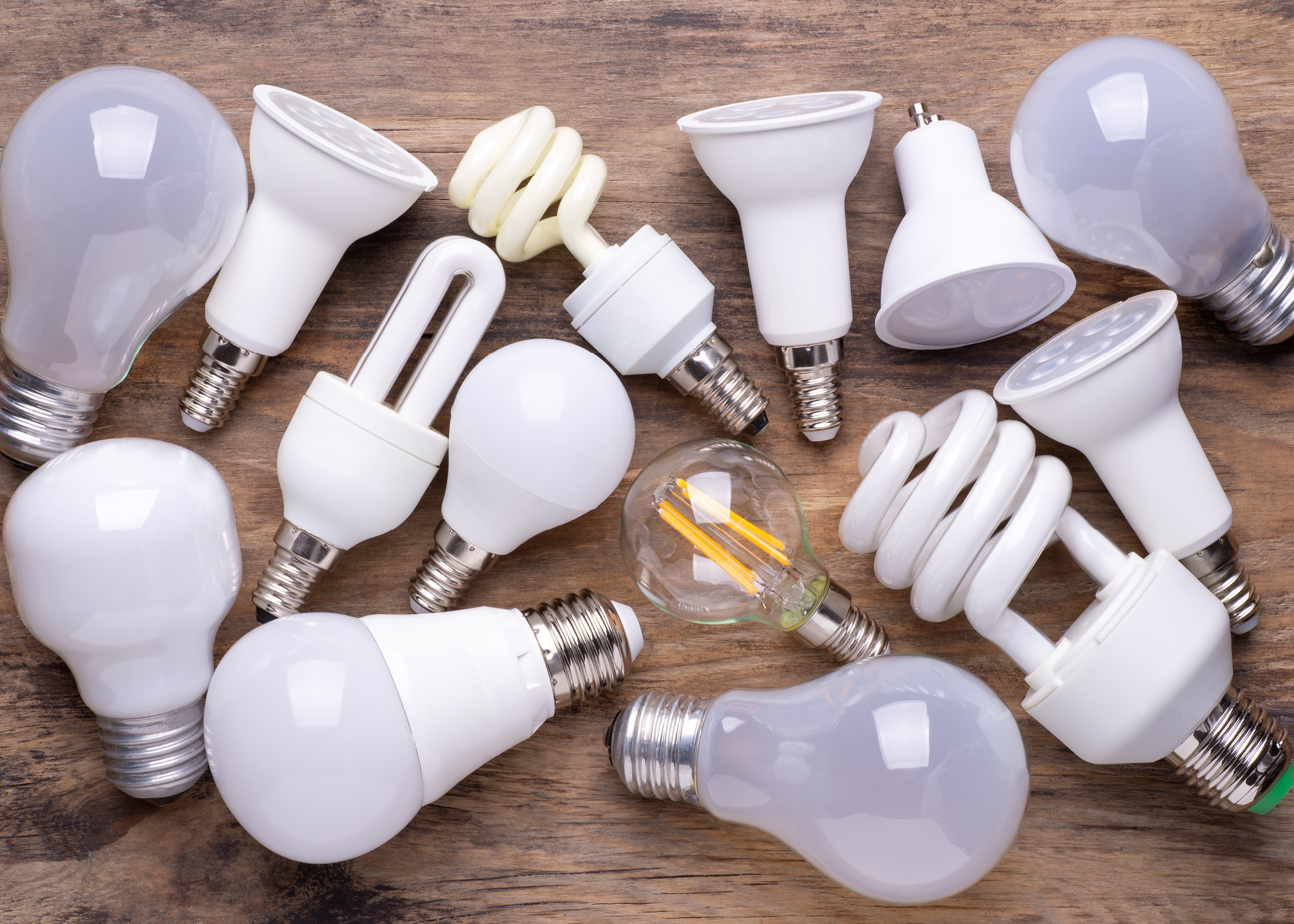 Before LED lighting, energy consumption was generally based on how many watts a bulb used. Not only did this measure how much energy was used, but also corresponded to the brightness of the bulb.

With the introduction of Compact Fluorescent Lighting and LED Lighting, watts are no longer a reliable metric for energy usage and brightness.

Because LED lighting produces more light at lower wattage levels, using lumens is a more accurate way to measure how bright your light bulb will be.

How do I determine an equivalent LED replacement?

Because lumens measure brightness and watts measure energy output, there isn’t a simple formula for converting wattage to lumens.

As a general rule of thumb, LED lighting produces approximately 70-100 lumens per watt.

In comparison to standard incandescent lighting, LEDs are 5-6 times more efficient. So a simple way to find an LED comparable would be to use this 5:1 or 6:1 ratio.

In other words, if you need to replace a 75W standard bulb, you can divide that number by 5 or 6 and you’ll get the general range of 12-15W LED bulb as a replacement.

But, to make it easier for you, we’ve put together a conversion chart below:

How much can I save by switching to LED?

They also have a long lifetime, average lasting approximately 40,000-50,000 hours, compared to incandescent which has an average rated lifetime of 750-2,000 hours.

Lower energy usage combined with less frequent bulb replacement can potentially save you hundreds of dollars every year.

If you want an easy way to calculate your savings, we’ve created an LED Energy Savings Calculator here, where you can plug in your traditional lighting values and compare them to an LED equivalent.

If you have any questions about your calculation or need some assistance figuring out an LED equivalent to your traditional lighting, please reach out to our team!

We are available via chat during business hours or email us anytime and we’ll get back to you as soon as possible.

Ready to convert to LED?

Reach out to our team for a no-obligation energy audit.

Power up your property with EV Chargers. 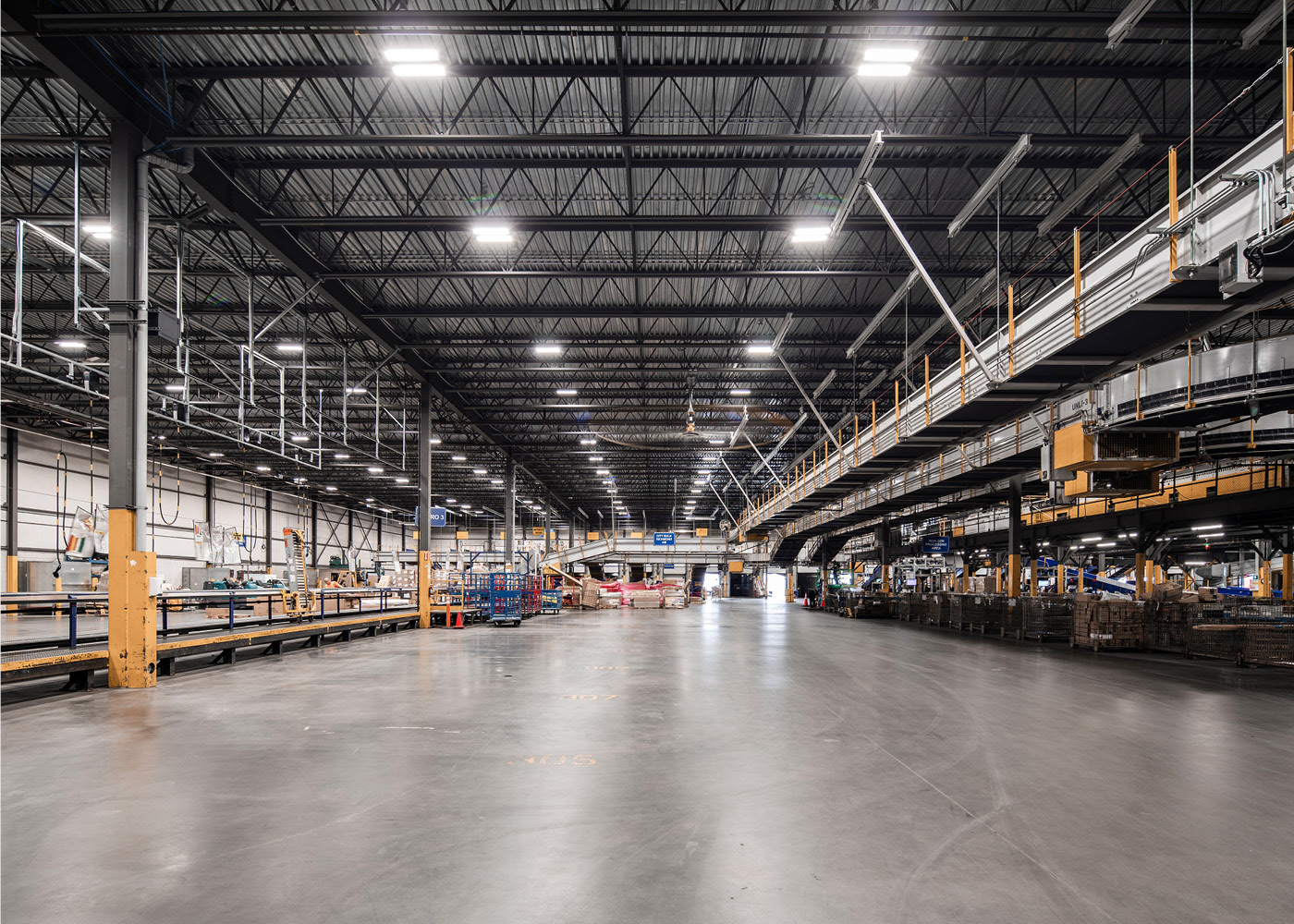 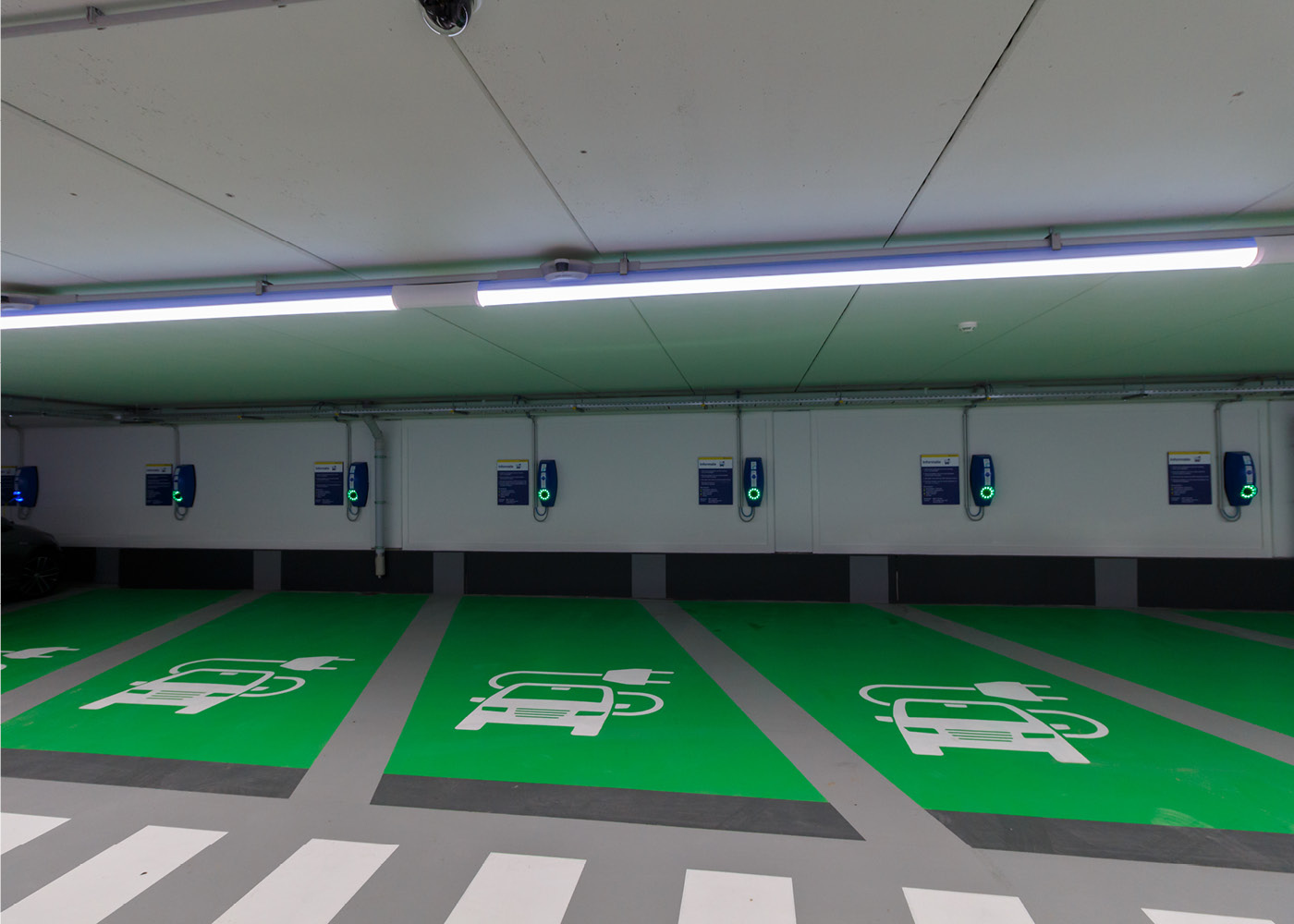 How To Make Your Residential Building EV Ready 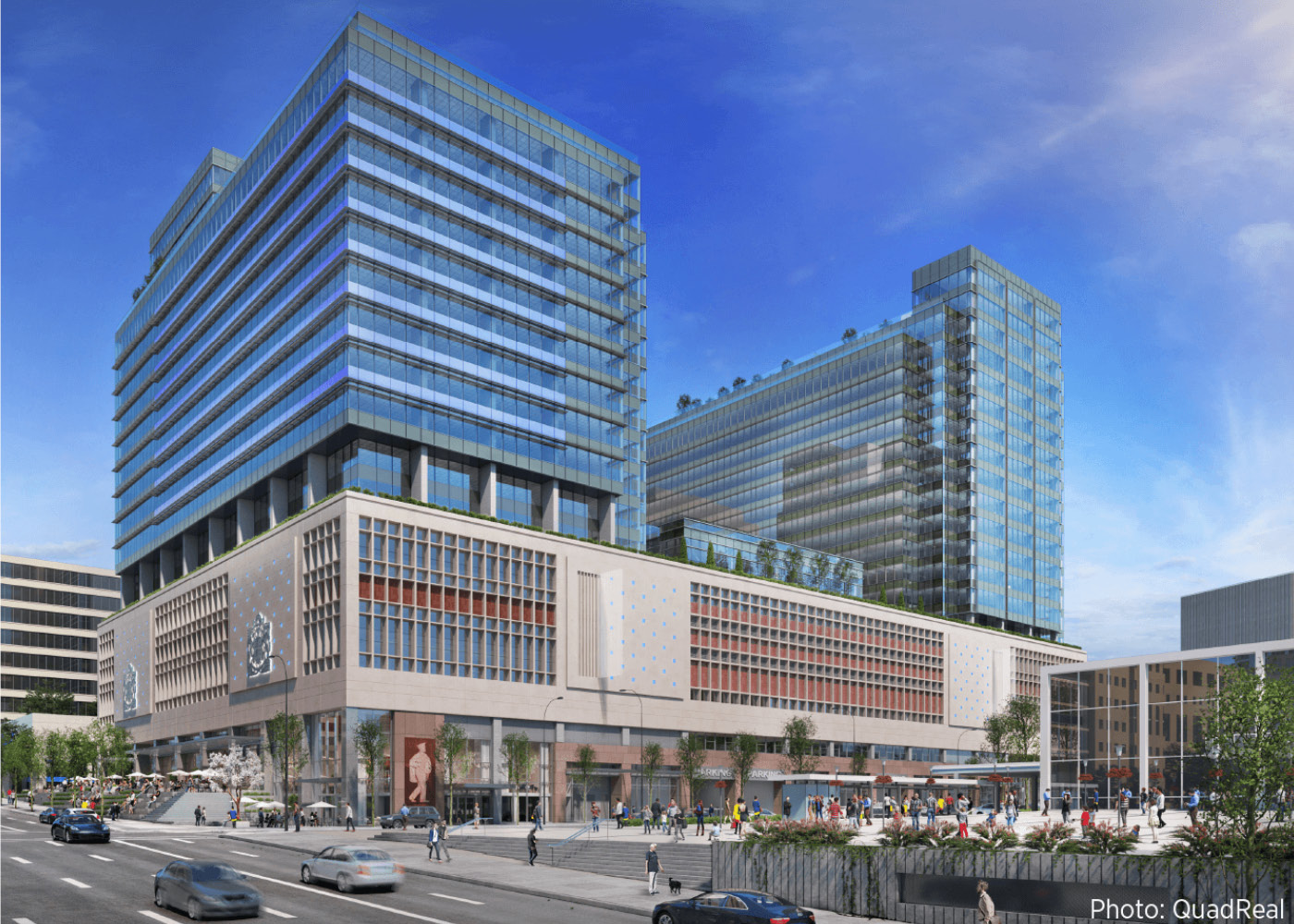 Quadreal implements ChargePoint as a Service (CPaaS) at the new Post Building in Downtown Vancouver.

Ready to get in touch?